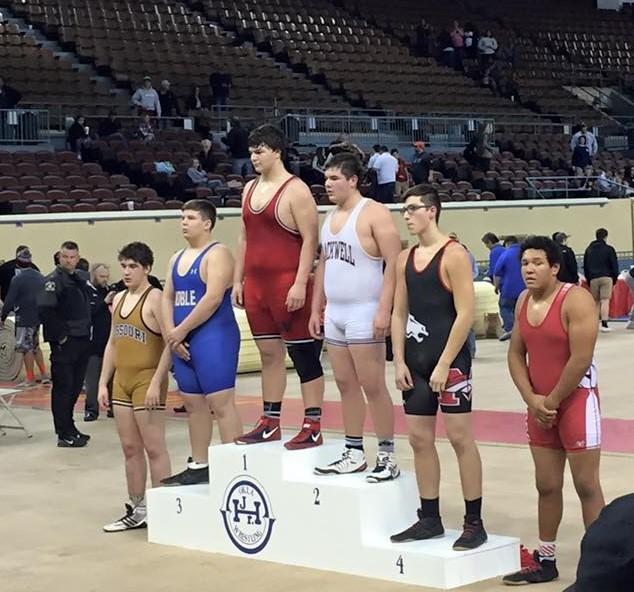 Freshman Chase Merkey won the Junior High All-State Wrestling tournament for the 285 pound weight class.  Chase was not seeded going into the tournament, but throughout the Feb. 5-6 tournament he defeated the top seeds from his bracket to reach the finals.  In the finals he defeated the number one seeded wrestler from Blackwell by a score of 2-1. Prior to the finals he defeated #2 seeded wrestler from Fort Gibson, #6 from Vian, and #3 from Perry. Coach Matt Kennedy commented, "Winning against wrestlers from schools like Perry, Fort Gibson, Vian, and Blackwell is a big deal for Chase in this case because these schools are in our class.  The 285 weight class is always a tough weight to compete.  They will be wrestlers Chase will be competing against at the high school tournament in years to come. In other wrestling news, junior Haden Glasgow was named the Daily Oklahoman's High School Athlete of the Week for Wrestling on Feb. 2 following his first place win at the Clinton Wrestling Tournament. High school wrestlers are preparing for Regionals Feb. 19-20 at Pauls Valley.  Wrestlers hope to do well and qualify for the State Wrestling Tournament. 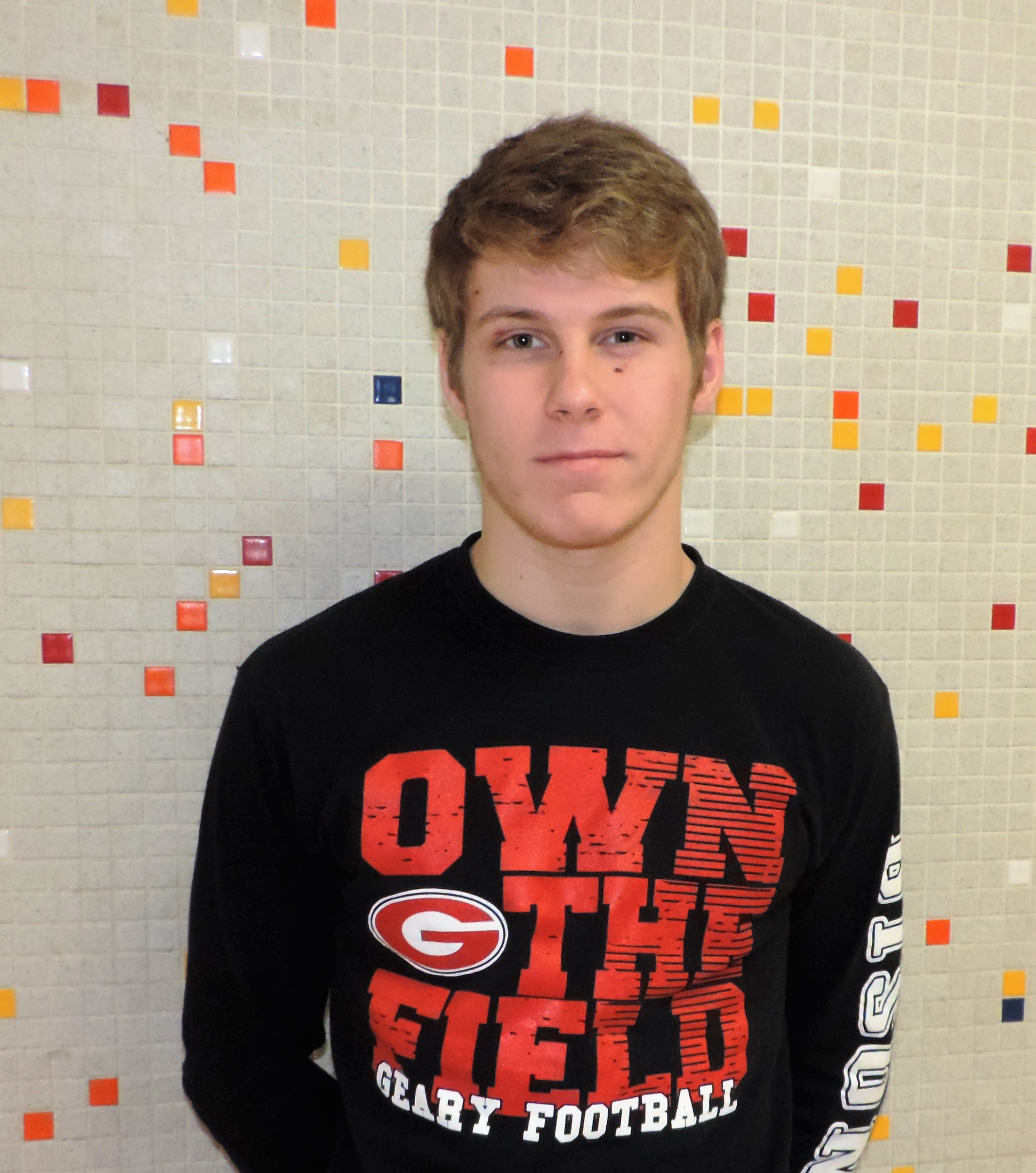 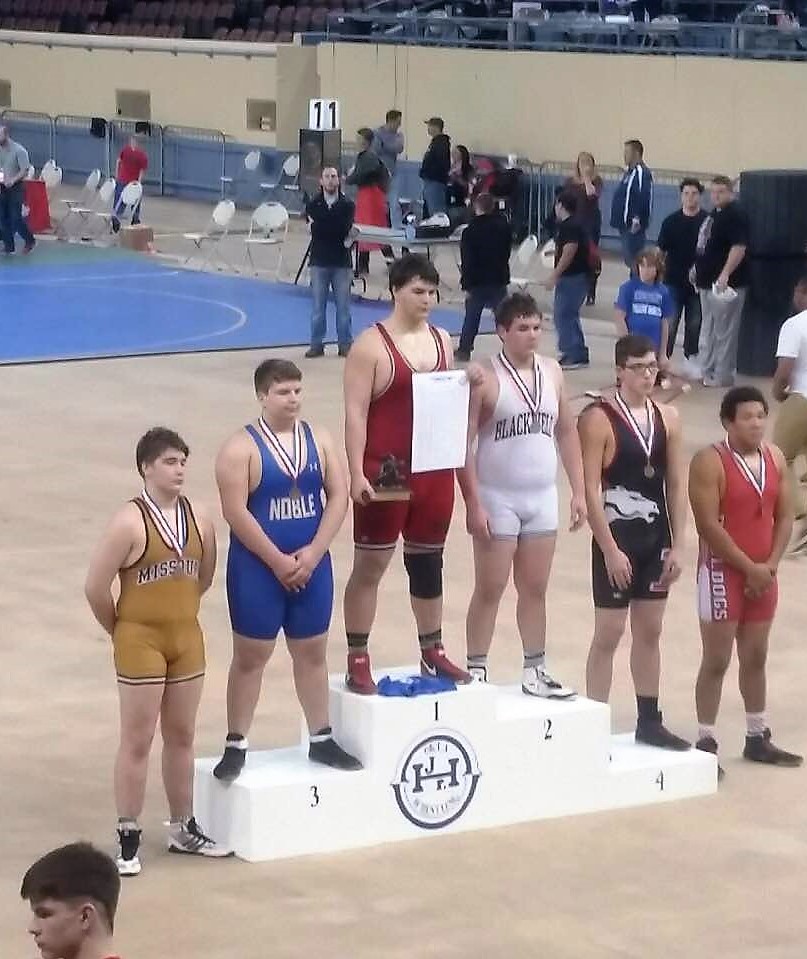